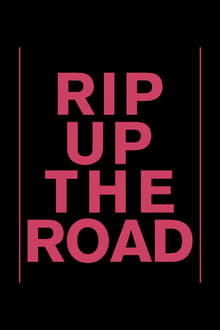 ‘Rip Up The Road’ is a new documentary and concert film capturing a very specific snapshot of one of our generation’s most beloved and progressive bands, Foals. Filmed over a 12-month period as the band embarked upon a world tour, the film, exclusive to Prime Video in over 200 countries and territories worldwide, hones in on two career highlight shows at London’s Alexandra Palace.